We're At It Again!

Now that the holidays are over we are diving into our home remodel again.  We have been putting off the bedrooms for awhile and decided that during my hubs vacation we would tackle them.  With the kids shipped off to the grandparents for a few days we are getting down to work.  We will have 5 full days to get whatever we can done.

We actually started on the bathroom in the master about a week ago doing some demo.

With the demo we discovered that some people do some pretty stupid interesting things in their houses.  For example, let's put in a prefab shower that is half the size of the space you actually have.  How do you fit a prefab shower base into a space double the size you ask?  Easy, you put up a new wall and completely waste the extra space. 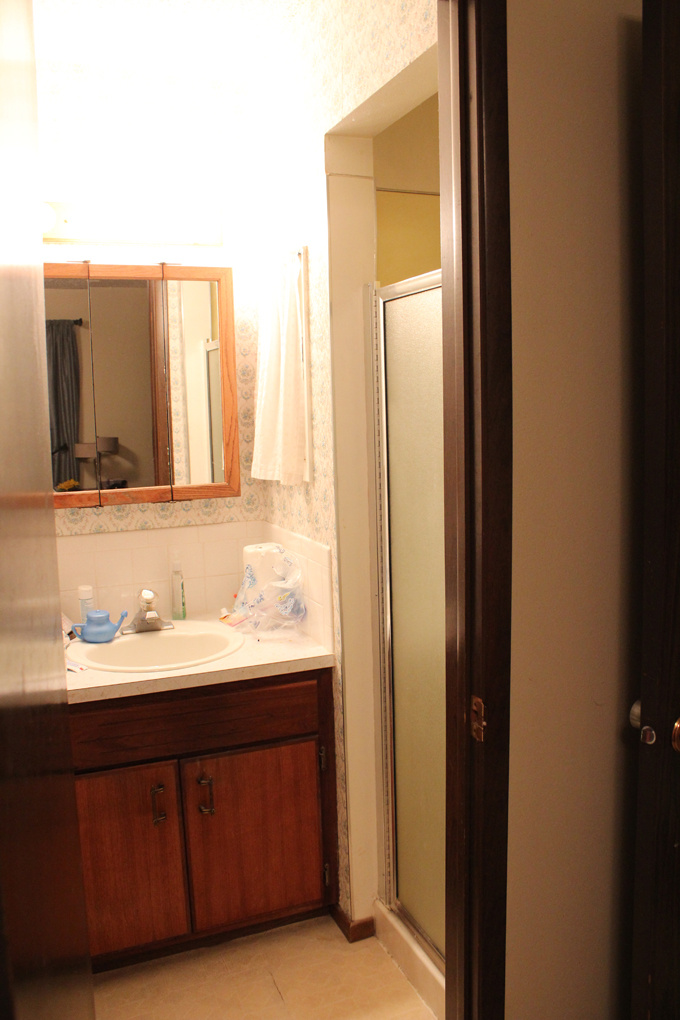 Well, needless to say one of my biggest enemies is wasted space, so clearly we had to do something about it. 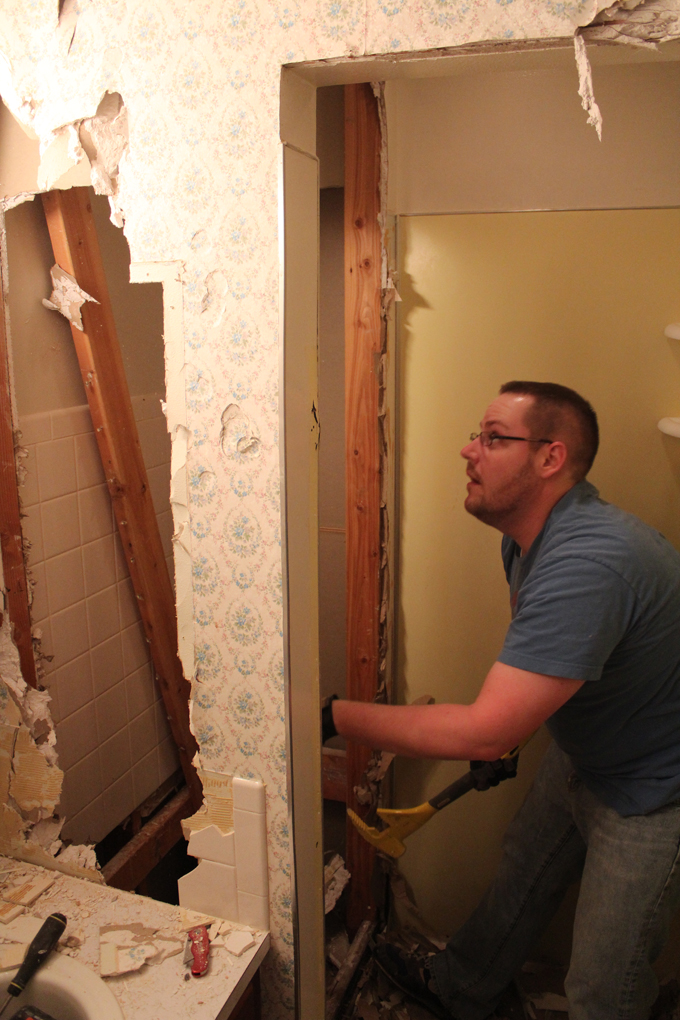 Down the wall came. 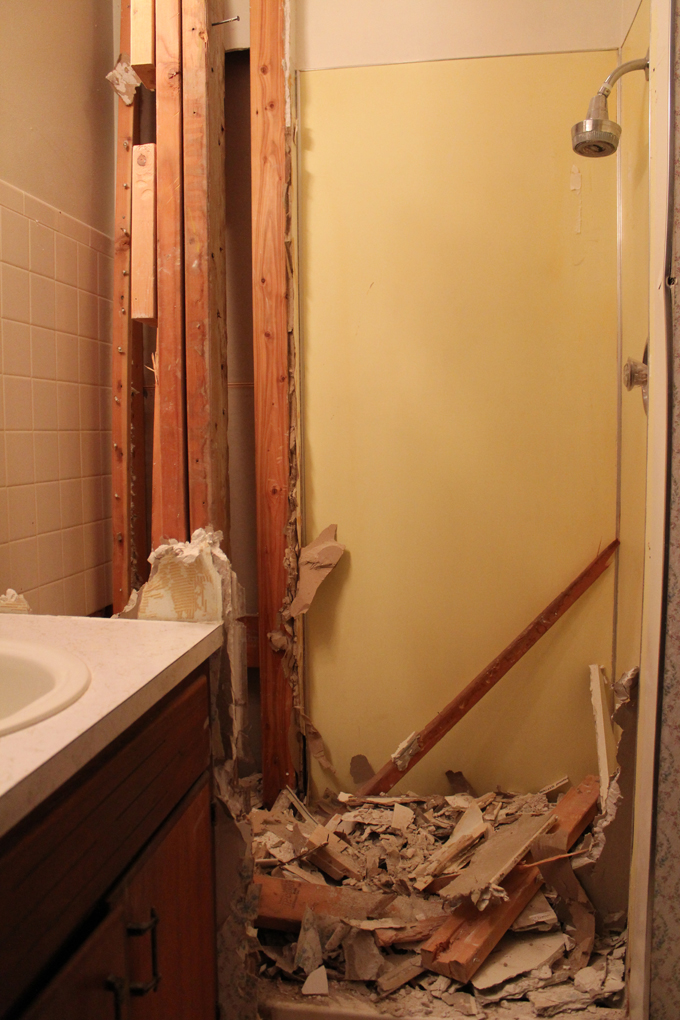 We obviously still have a lot of work to do but that's where it's at for now.

So, today was our first day or our five day spree and we got one room ceiling scraped. Yes,  we have the dreaded popcorn ceiling.  We are no strangers to the art of ceiling scraping (I'm even planning on doing a tutorial post for all of you home diyer's).  Earlier this year we scraped a very large portion of our house but didn't get to the bedrooms.  It was basically a nightmare and looked like a blast zone, but we powered through it.

This time around it'll be much easier since the rooms are smaller and are sectioned off from the rest of the house.

It's a messy process but it's well worth it to get rid of the dust catching, web hanging, dank smelling, popcorn.

By the way, who invented this stuff?  And what were they thinking?  Were they declared legally insane after this creation?  Did you know you can still get this texture if you choose?  And if you did choose it, my opinion is that you must have gone completely mad.

This is what the room looked like mid clear out. 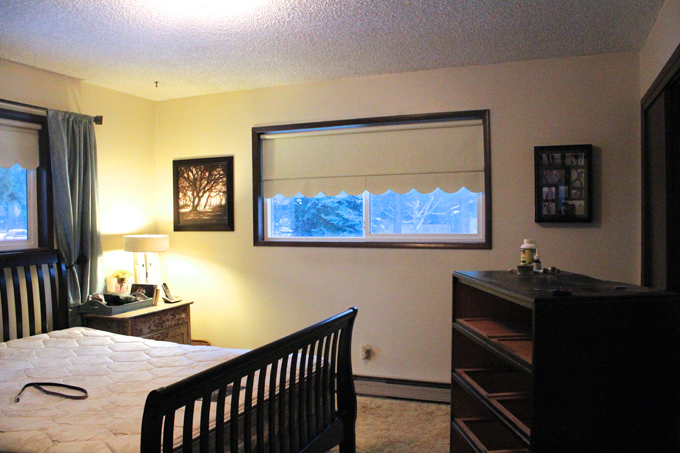 And what it looked like at the end of the day. 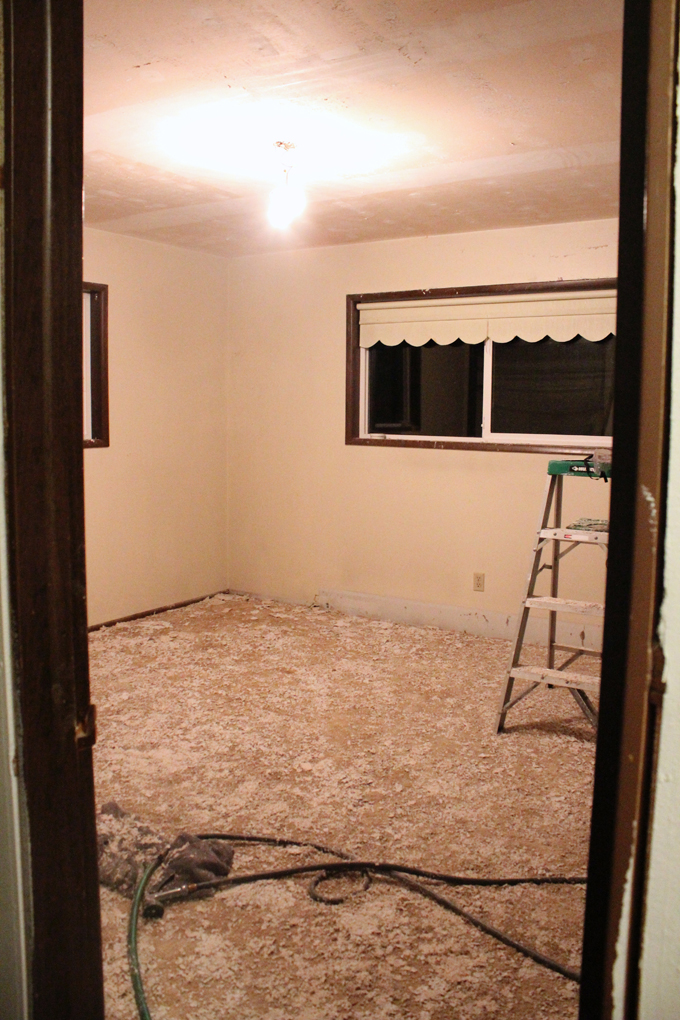 Popcorn down, POPCORN down!!  There is no saving it now...I'm afraid it flat lined.

We had to do some running around today so sadly only one room got done.  The rest is destined for the graveyard tomorrow.

There is a slight chance we will get to it tonight...slight to miniscule I should say.  Maybe with a little help from MJ it could be possible.  The music of choice for this diy gal.  He makes the work day go by so much faster with his HEE HEEE's and his insightful lyrics of Don't Stop 'Till You Get Enough!  Well Michael, I haven't had enough yet!  Keep it coming and the work day will be that much smoother...as smooth as your moonwalk. 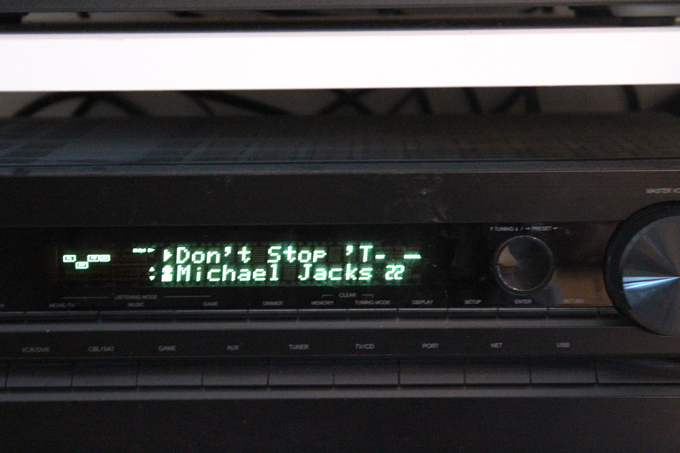 I'll let you know tomorrow if we got to more scraping tonight.  Send us some good ju ju, we need it!

WOW! I can't wait to see more! Thanks so much for sharing!